Though the field of Cyber Threat Intelligence (CTI) includes a wide range of technical skills and levels of expertise, the one thing that is common to all those who are engaged in intelligence work is a unique mind set.

A criminal investigation requires a set of emotional skills just as much as it requires technical skills. You need a strong problem-solving approach - the ability to ask questions and translate these into an effective investigation plan.

The investigator (or the analyst) is a link in the chain, responsible for providing the missing piece of information. 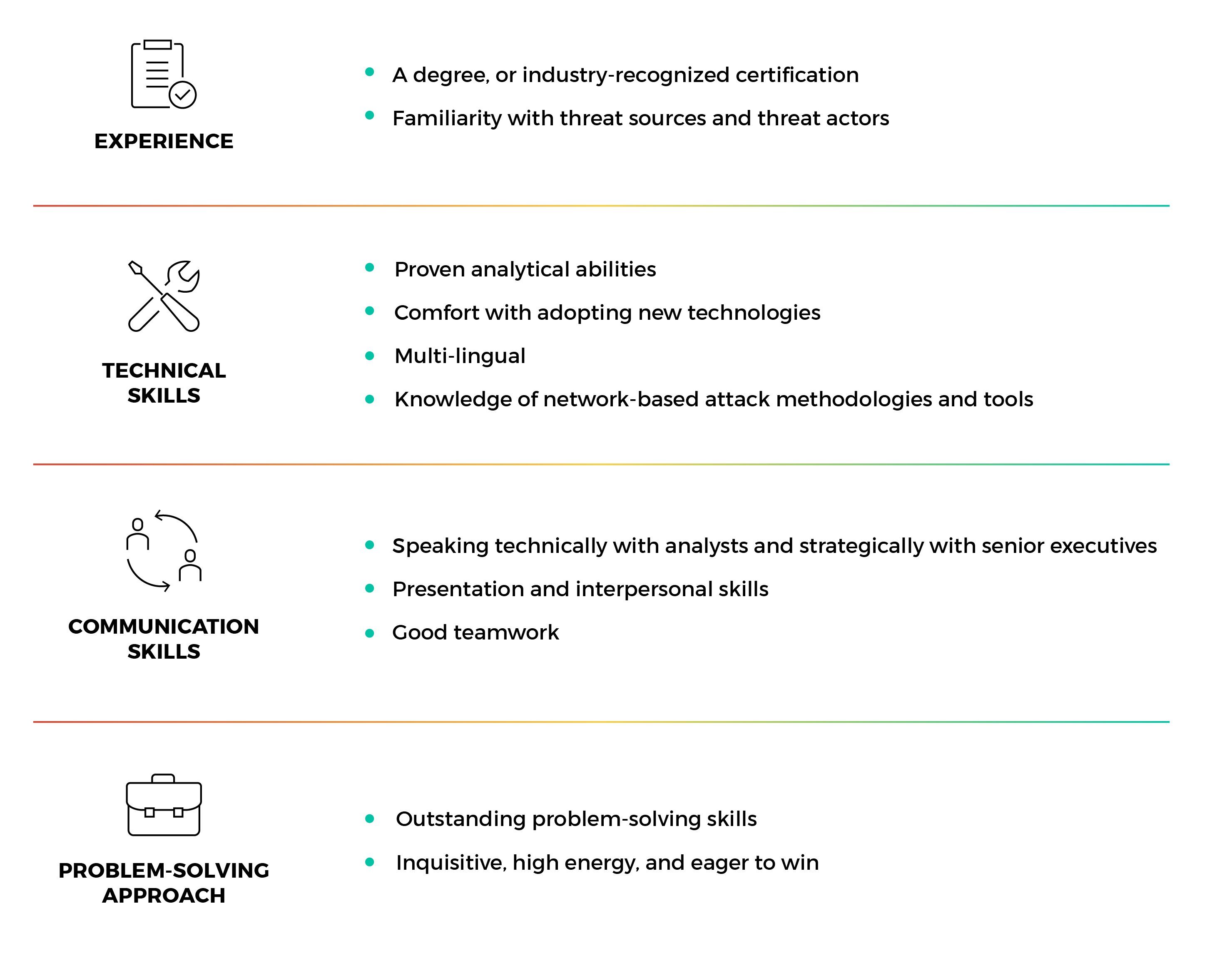